For many years, our Agilie company has been professionally engaged in mobile & web development, and we've gained huge experience in this area. And we keep sharing it with you in our articles.

Today it’s time to discuss a very important topic: why you need NativeScript to create your apps (if it's actually the case). Moreover, we’ve conducted a comparative analysis between it and React Native. And you’re going to learn all the details that matter!

So, React Native vs NativeScript… let's see what each of them can provide us with.

If you want you can still create truly-native applications but it's not the cheapest option. Why not? Because each operating system requires native code written, and such an approach lengthens the whole process and reflects on the project cost. And if you're worried about your budget, then you should opt for cross-platform solutions.

In short, cross-platform tools for mobile application development are taking advantage of technology compatible with various platforms. That’s why the application created works well on both iOS and Android devices (whichever you prefer).

So the current trend is to prefer a cross-platform way to build apps to the native one. According to predictions, the future of these solutions are very optimistic and promising (which isn't so surprising, given their benefits you can see below). 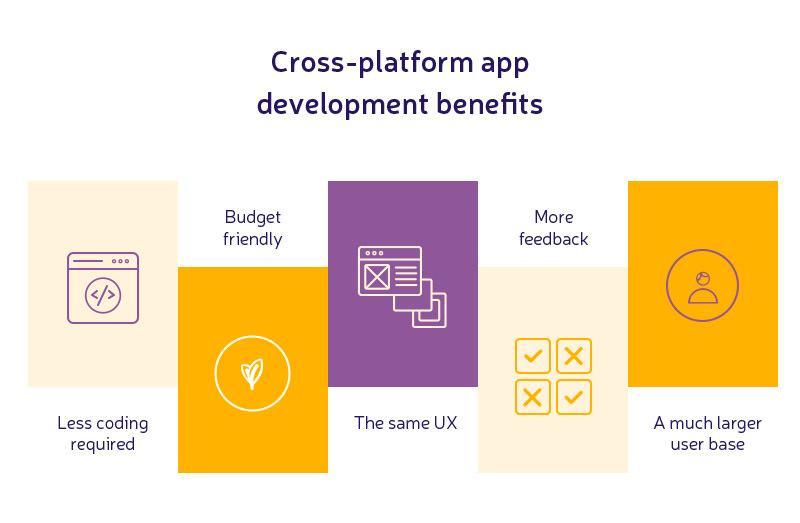 Meeting the market demand, a lot of new cross-platform tools have been appearing lately, among them are React Native and NativeScript development frameworks.

They're somewhat similar, but not entirely (there are a few differences we'll discuss later). Which one is better, though? It's a disputable question, and developer's opinions are divided on the point. We'd like to share our views on the issue (based on our practical experience). However, let's not leap ahead.

First of all, we’re going to describe these popular mobile development frameworks separately and in more detail.

React Native was designed as a framework for creating applications based on the cross-platform principle. Its story began in 2015, and it managed to win its place in the sun.

React Native is built on the React basis, can do without the use of WebView and HTML-technology, and provides users with several quite effective react-native developer tools.

Some developers complain about React Native navigation, though: they aren't satisfied with the imperative API, the need to think over the interaction with Navigator in advance, poorly managed animations, and a few other things of the sort. However, all these problems can largely be solved with the help of redux (a tool for managing data/interface states in JS apps). 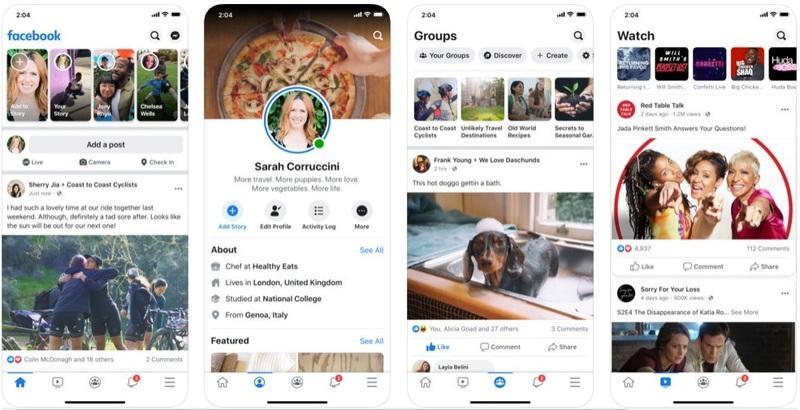 There is no need for extra words, is it? The Facebook app is a very popular mobile service, and the fact that its creators have chosen React Native mobile development speaks volumes. 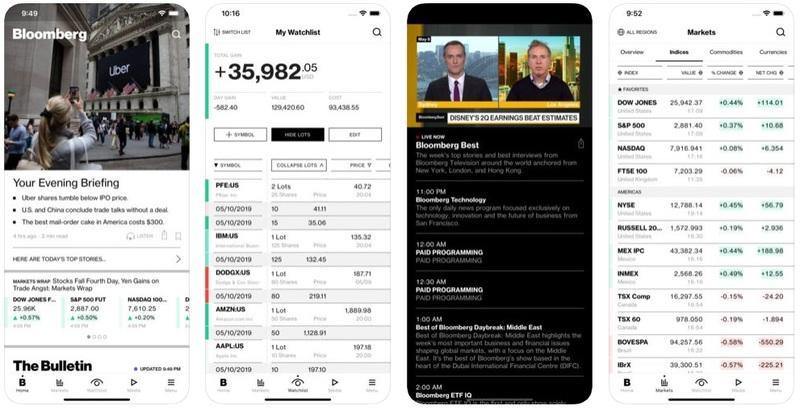 Bloomberg is not as famous as Facebook, but it is also demanded. It's focused on the distribution of news content related to such important areas as business, finance and other things of the same kind. 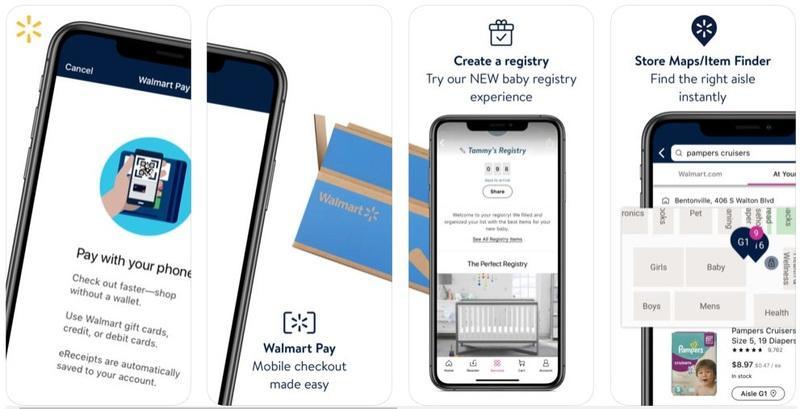 Who hasn't heard of Walmart, the famous US supermarket chain? We think there are no such people! But Walmart doesn't stop here and continues to evolve. And a mobile application created using react-native developer tools is a striking example of its business development strategy.

Do you want to learn more about one more useful IT technology? Read our article to find out whether it's worth using Flutter to create mobile apps.

So, is React Native good? It depends on your tasks and goal but, in tote, yes. You can build React Native apps and achieve the desired.

Though, its competitor, NativeScript, also boasts a number of advantages. Let's take a closer look at the key NativeScript features before making a final choice.

NativeScript applications are based on javascript new technologies. Also, such apps can be created using any programming language somehow related to JS (say, TypeScript which is positioned as a mobile development tool focused on extending JS capabilities). And one more important NativeScript advantage is the support of Angular and Vue frameworks.

NativeScript resorts to a mechanism for rendering its own platform (native rendering) and uses native UI elements. No WebView required!

NativeScript builds cool apps (or, rather, helps to build them, anyway) but how about specific examples?

We’re ready to provide a few of them! 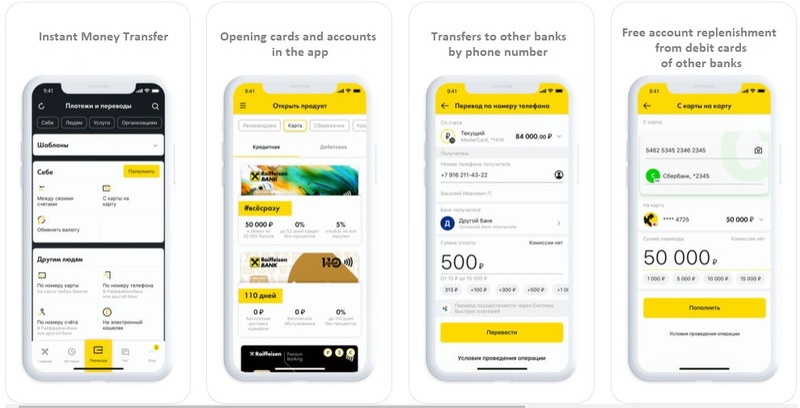 Okay, who builds mobile apps with NativeScript and makes them successful? Among others, a banking app named Raiffeisen is worth mentioning: this bank is held in high repute in a number of countries. 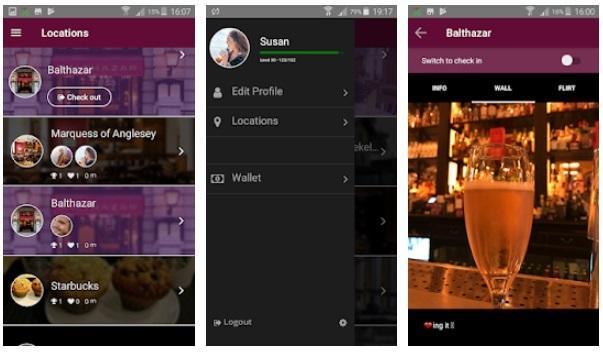 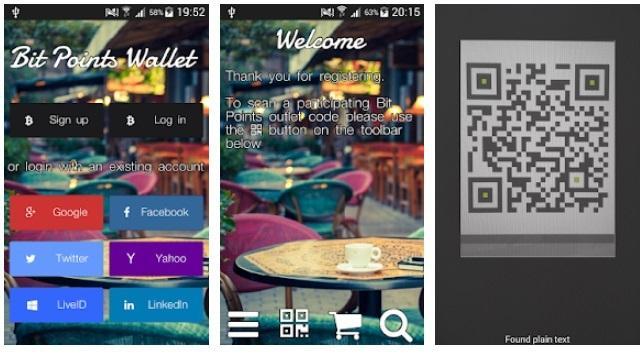 Among the apps built with NativeScript, BitPoints Wallet should also be mentioned: a platform which simplifies the process of managing loyalty programs (whether it be their creation or support). 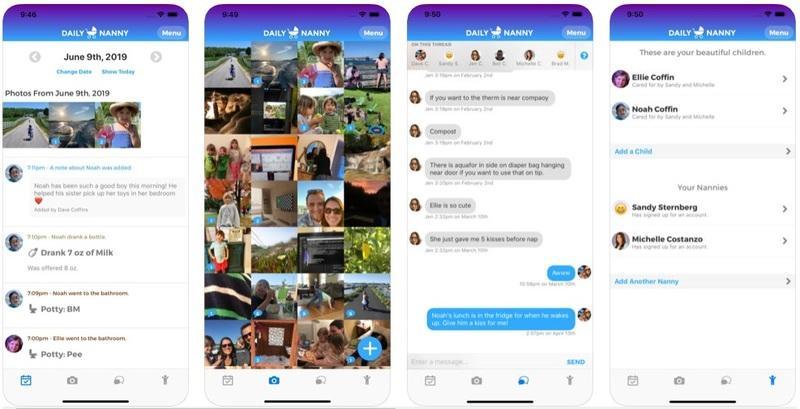 The target audience of Daily Nanny, another application based on the NativeScript framework, is the parents who are too busy and have to hire a nanny. Daily Nanny coordinates and monitors the nanny's work and helps a mother to have her eye on children (to make sure they're okay). 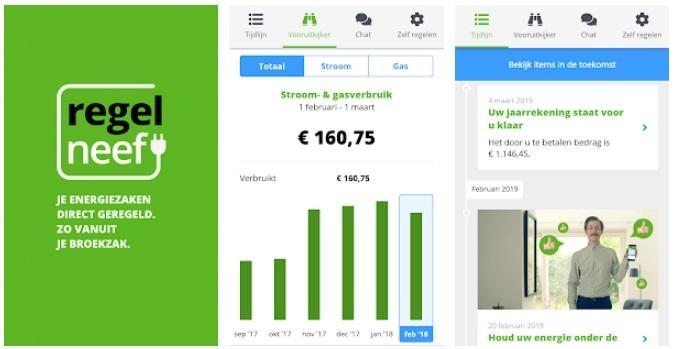 And the last item on the list is the Regelneef application. It is being chosen by people interested in saving and proper budget allocation: the program helps you control energy consumption and forecast expenses for the next month.

These frameworks are cross-platform platforms that use JavaScript technologies to develop mobile apps. But what is the difference between them?

In this sense, React Native and NativeScript are equivalent: both mobile development frameworks support iOS and Android platforms. Another thing is that NativeScript offers a very convenient and simple way to access native APIs... which we’ll discuss a little later.

The key advantage of cross-platform development is that there is no need to write separate code for each OS. However, it is sometimes necessary to add something anyway. The question is: how much (in percentage) of this kind of work do our frameworks require? 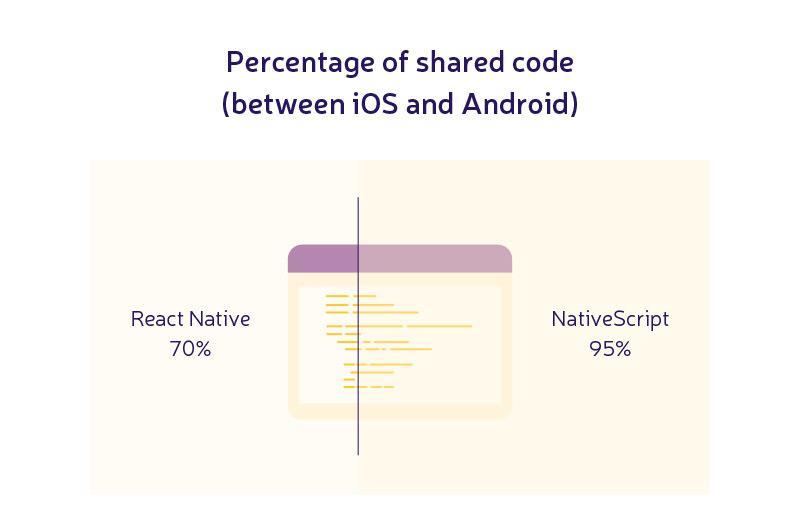 As you can see, the comparison is to the NativeScript advantage.

The onboarding process is also an important factor you should consider when choosing a development tool. And, in our opinion, you'll find that getting started with NativeScript is easier than with React Native. And we'll justify our point in a due course (just keep reading).

Applications created with React Native will be smaller (in size) than mobile programs written in NativeScript. The reason is that even basic NativeScript apps include most of the files related to the framework, which affects the application size.

But there are also positive aspects: when extra screens are added to the application, its size remains almost unchanged (we mean, there is no sharp rise). You can expect a couple of MB increase with new plug-ins and libraries, and that's all.

We think NativeScript is more generous when it comes to additional tools. Though React-native developer tools are also available, they're more difficult to use and targeted at very special cases. 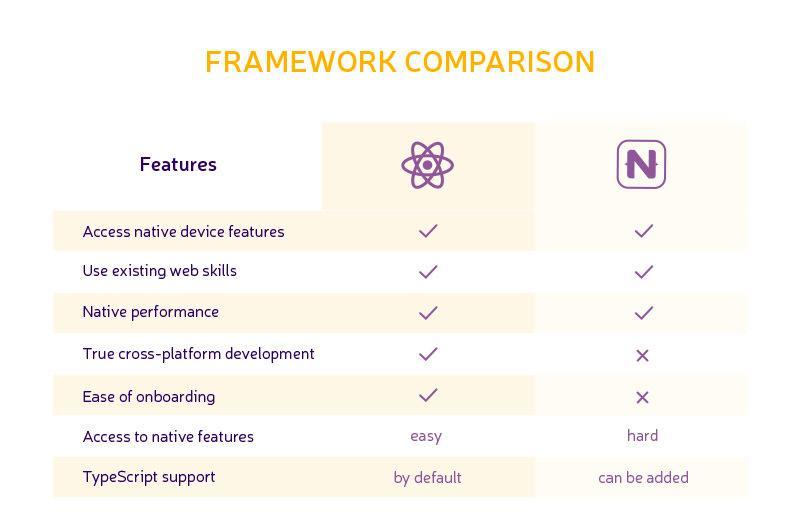 Why you should choose NativeScript

So what will it be in the end, what to select? We, too, asked these questions when starting work on the Chameleon Pay project (a multi-currency app wallet).

After testing React Native and NativeScript, we concluded that the last one better meets our requirements.

But we don’t want to be unfounded. On the contrary, we're going to explain to you why we decided to choose NativeScript to build apps. Namely, why NativeScript seemed to be the perfect solution.

It doesn't matter what you choose: if you want to start building NativeScript apps (or creating a React-Native application, if you prefer this framework anyway) you still need to hire a company to do the job. And we're happy to provide our services.

As we've mentioned earlier, our mobile and web developers have vast experience in using NativeScript and React-Native  (as well as other popular mobile development frameworks) in their professional activities. And we're ready (and skilled enough) to make your app idea a reality.

Contact us, and we’ll prove our high qualifications in practice.