Over the course of 2016 we’ve heard of many technology trends: chatbots, virtual and augmented reality, voice assistants, and so on. 2017 is the high time to find the best ways for people to interact with these technologies.

In this article, we’ll try to analyze what mobile app design trends that buzzword the beginning of 2017 will - hopefully - live up to the end of the year and will actually mean something for product design and human-computer interaction in general.

Here’s what we see as the most interesting mobile design trends for the year 2017.

Adapting mobile design to new means of interactions such as:

Now, let’s explore each of these points in detail.

1. More material design and a step off from flat

Google’s material design had made it from a hot trend in 2015 to app industry standard in 2016. As for now, however, the material design principles are not considered as some kind of dogmas by UI/UX designers. In 2017 these principles work rather as road signs to show the general direction user flow and layouts should take in order to deliver the best user experience.

For example, card-based UI turned out to be an ideal way to deliver information and content in mobile apps. Card-based interfaces help organize large amounts of different content easily, just splitting it into accessible chunks. The different kinds of card layouts had been constantly in the highlight throughout 2015 and 2016, and don’t seem to be going anywhere in 2017. 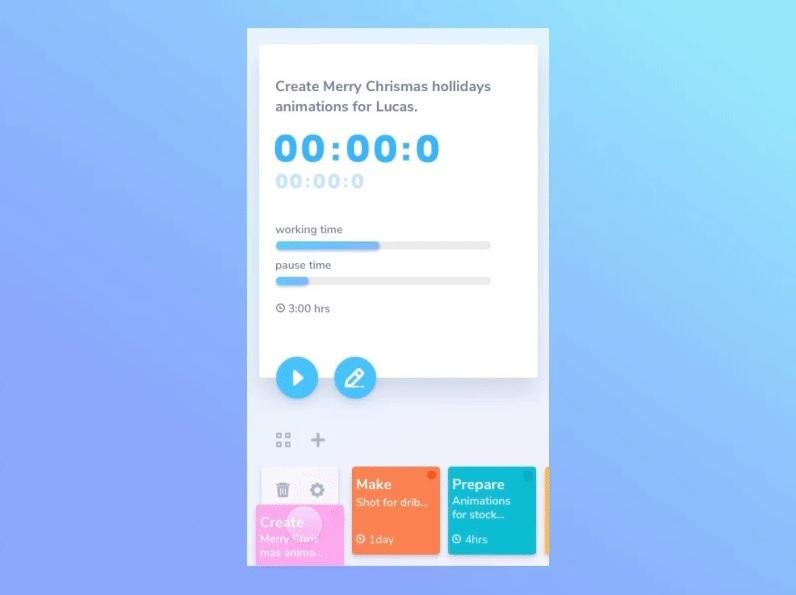 Another tendency is fusing more complex graphic elements and effects into the simplistic flat-inspired material design. No, skeuomorphism isn’t back (not yet, at least), but some of its distinctive elements like shadows or translucent elements are enjoying more attention from UI designers.

Color palettes this year seem to be more diverse than they were in previous years. Today’s apps and websites feature vibrant, contrastive colors, dark backgrounds, unexpected color transitions, and even elements with a shy skeuomorphic feel to them.

Throughout the last couple of years, custom illustrations began to play a prominent role in mobile apps’ UI, appearing more and more alongside photos and simplistic icons.
Illustrations give mobile apps personality and character, help build brand identity and brand awareness among the users - that’s something that hard to achieve using regular photography. 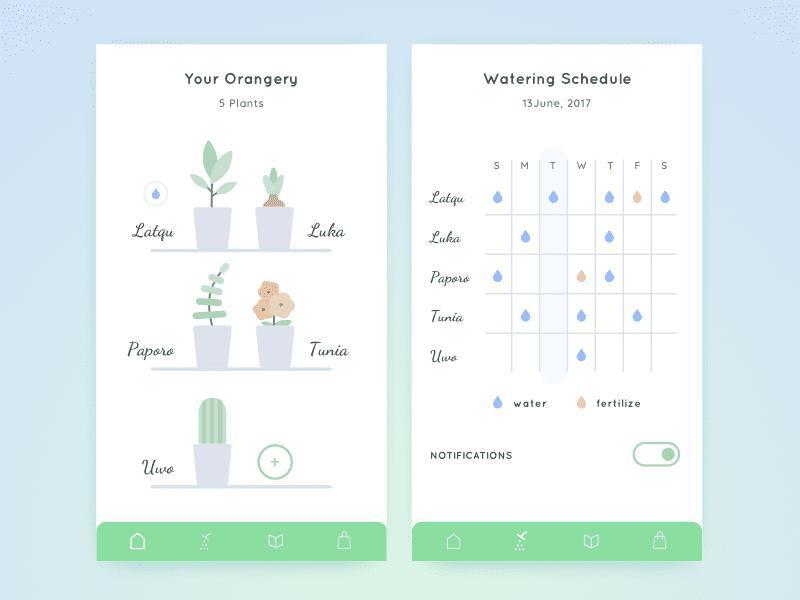 4. Icons back to minimalistic outline

Over the recent years, in-app icons went from skeuomorphic design to flat which had sequentially transformed to outline icon style presenting more and bolder lines. As for the end of 2016 and the beginning of 2017, in-app icons are coming back to thin, minimalistic outline design.

Today, many designers see the hamburger menu - the menu we all are so accustomed to - to be a controversial UI pattern, which has its pros and cons. It surely helps to structure in-app navigation considering the small amount of space mobile devices provide. But it also appears that not all users even realize those three horizontal lines are a significant navigation element, and using the hamburger-like hidden drawers can seriously reduce user engagement.

Which of these patterns will become the next mobile UI trend is yet to be seen.

And here appears the question: how to find the interaction patterns that appeal to users best? Why not try experimenting? The new prototyping tools appear now more often than any time before, and each of them offers some new possibilities to professional UI/UX designers in means of building, presenting, and testing new interactions, user flows, and combinations of interactions.

We at Agilie have tried different prototyping tools including Sketch, ProtoPie, Adobe XD and others, and we keep experimenting and building concepts in order to the most simple and user-friendly product design solutions.

Personal assistants and chatbots were indeed the technology trends of which everyone spoke throughout 2016. Now, it’s time to figure out the best way to connect people with data-driven algorithms by creating capable conversational interfaces, whose usability and functionalities extend far beyond the abilities that regular personal assistants have now.

Imagine the “assistant-as-app”, an interface messenger-like that can accomplish sophisticated tasks through a natural dialogue with you. And this is only one example of what UI/UX designers can do employing machine learning and natural language processing (NLP) technologies to build the most convenient human-computer interactions. 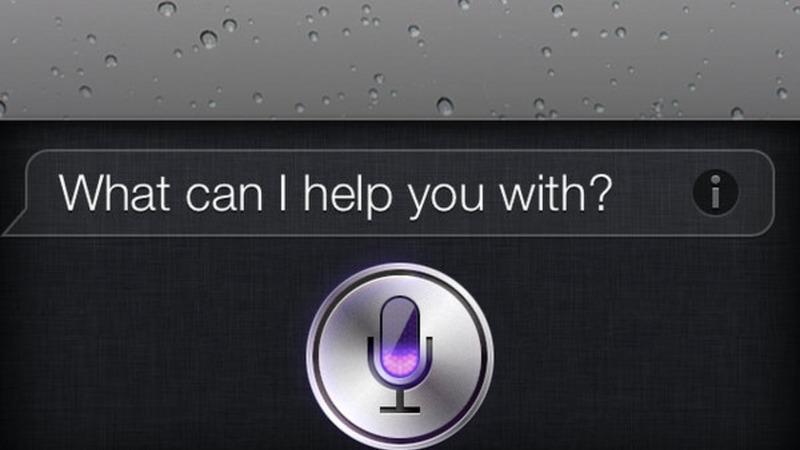 Chatbots are not the only way to effectively use data-driven algorithms for providing better services and products. As Hick’s law suggests, the wider the choice lies before the user the more time and effort it would require for them to make a choice. Too much choice leads to decision fatigue, and in the case of user experience design it may be fatal: people just won’t waste their time and effort on making choices. As the solution to this problem, there is the concept sometimes dubbed as anticipatory design.

Anticipatory design implies utilizing user behavior data to predict people’s choices even before they realize they need to make them. The goal of the anticipatory design is to provide apps with more contextual awareness and narrow down user’s choices to one option - the one they need at the exact moment. While this might sound a little dystopian, contextually aware apps can provide much more value to users and make the human-computer interaction as simple as never before.

9. Further exploration of VR and AR

Virtual and augmented reality have been on the lists such as this one for at least three years a row. Now, they, at last, started to take shape both at hardware and software levels.

Mobile devices with VR-ready displays like Xiaomi Mi 5, Samsung Galaxy S7 Edge, and Google Pixel are already on the market, so the changes are now more feasible than ever before.

We can’t guaranty that 2017 will be the year when VR and AR will change the way we interact with apps, but it still can be. As an alternative, it’s pretty possible VR and AR might fit their own niche, just like did wearables - another long-standing inhabitant of various trend lists. 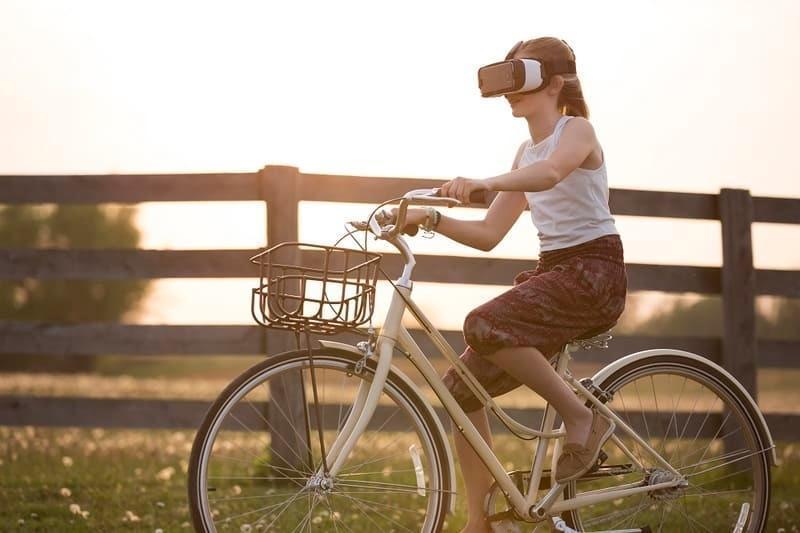 And as the market goes mobile-first, designers must answer to this by building responsive websites that work, look, and feel consistent on mobile screens just as they are on desktops.

Year after year, the direction which mobile design trends take doesn’t change drastically, but the trends themselves grow in detail and adjust to people’s and the market’s current needs and technological trends. Which trends from our today’s top we’ll see in best app design 2017? Only time will show.